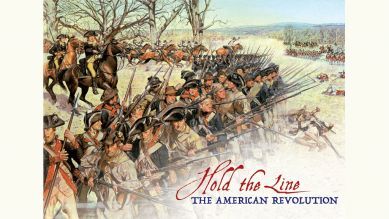 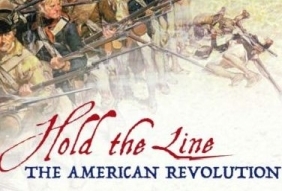 Hold the Line: The American Revolution